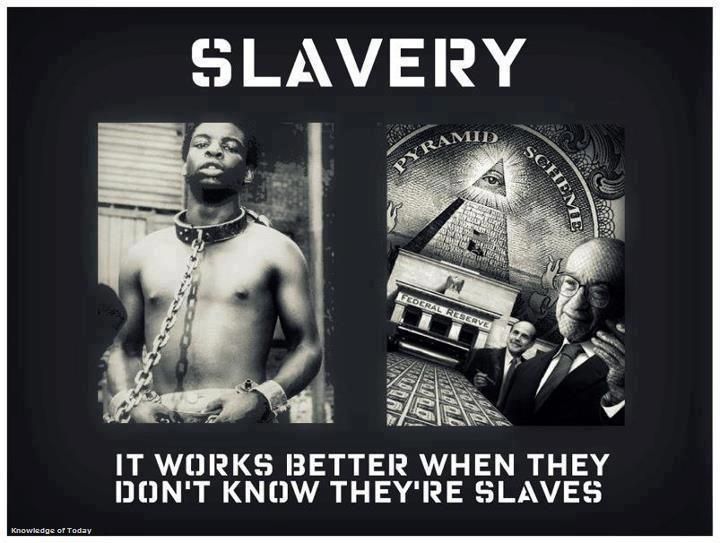 Think about the worst racial policies of America.  Chattel slavery.  Jim Crow segregation.  Apartheid.  Share-cropping.  Mass incarceration.  Ethnic cleansing.  Education, housing and economic discrimination.  Wealth gaps and health gaps.  Now think of a way to re-institute the best elements of all these putrid ideas and you have the 2017-2018 proposed Tax Reform Plan!

The proposed Tax Reform Plan 2017-2018 is actually a re-fighting of the U.S. Civil War that was previously fought between 1861 and 1865.  The major issues of that war were the South continuing to hold Black people as slaves and whether slavery would be allowed to spread to new territories.

Today, we have the Civil War 2.0 with many of the same southern states that lost the first Civil War initiating a Tax Reform Plan that would effectively, long term, disenfranchise most Black people in America.  This time, the South plans to win!  The negative impact of this proposed Tax Reform Plan, as it is being proffered by the Republican-controlled House, Senate and White House, will be that of 100 Hurricane Katrina’s on Black communities across America.

This proposed tax plan for Black America is like the frog put in a pot of cold water under a low-burning flame so that it doesn’t jump out of the pot, but as the heat is turned up, the frog is slowly cooked.   The early years of the proposed Tax Reform Plan would give most Blacks in America some tax relief.  The later years of the proposed Tax plan would “cook” Black people in America!

Charles D. Ellison, a Washington correspondent for The Philadelphia Tribune, says, “Not only is Black America the least likely to see a tax cut, but it’s the most likely to see future tax increases, shredded safety nets and a flurry of fines and fees to make up the difference.”  He continues, “Right now, at this very moment, the single biggest threat to the group of people already in a compromised position because of their race is the Congressional Republicans’ tax-reform plan. Not the sound of the police. Not lead in your water and not a jail cell.”

How will the proposed Tax Reform Plan impact Black America?

This proposed tax plan is as close to the return of slavery that Black people have been faced with since the first Civil War.  Most Black leadership and progressive leadership are asleep on this aspect of the proposed Tax Reform Plan.  Many government operatives, foundations, universities and corporate-sector leaders have aligned and seemingly conspired to destroy the progress made by Black people over the past 152 years under the guise of Tax Reform.

What must you do?

Founder and Chairman of the Board